It was a sweet homecoming for Alan Jackson, who showcased a career of No. 1 hits and some deeper cuts for a sold-out State Farm Arena audience on Valentine’s Day.

The 61-year-old country star greeted his audience with a trademark smile and took his place center stage where he delivered a memorable 100-minute set.

Jackson’s first reference to Newnan was met with roaring approval among the crowd as he shared a few memories about growing up in his hometown, which ultimately became the source of many of his biggest hits.

A large video screen projected images from his original music videos for each song, reminding the audience just how long Jackson has been in the game.

Following a steady run of top hits, Jackson reached into the vault for Valentines, dedicating “I’d Love You All Over Again” to his wife Denise, which he claimed was only rehearsed several hours ago on the bus.

Along with a number of autobiographical songs, another connection to Jackson’s hometown was his cover of “Seven Bridges,” originally written by songwriter Steve Young who was born in Newnan.

Young’s song would ultimately be covered by a number of musicians, most notably The Eagles’ version in 1980, along with Jackson’s first band, the Dixie Steel Band.

An audience member shouted a request for Jackson’s “Dogriver Blues”, which seemed to amuse Jackson.

“Man, I love that song, but I can’t even remember the words, it’s been so long,” he said, referencing the 1990 track. “I wrote that song about crossing that river going into Whitesburg heading towards Carrollton back when I went to college for about 30 minutes.”

Jackson also referenced his father – Daddy Gene – who served as the inspiration for another hit single, “Drive,” which was inspired by memories of his late father who won a wooden radio at the Pepsi plant he worked at in Newnan.

That radio served as a source of musical inspiration for Jackson growing up and it was eventually inducted into the County Music Hall of Fame.

Jackson closed out his set with one chart-topping hit after the next, reminding us he’s certainly not too old to rock the jukebox, and that we’re still proud to live where he “comes from.” 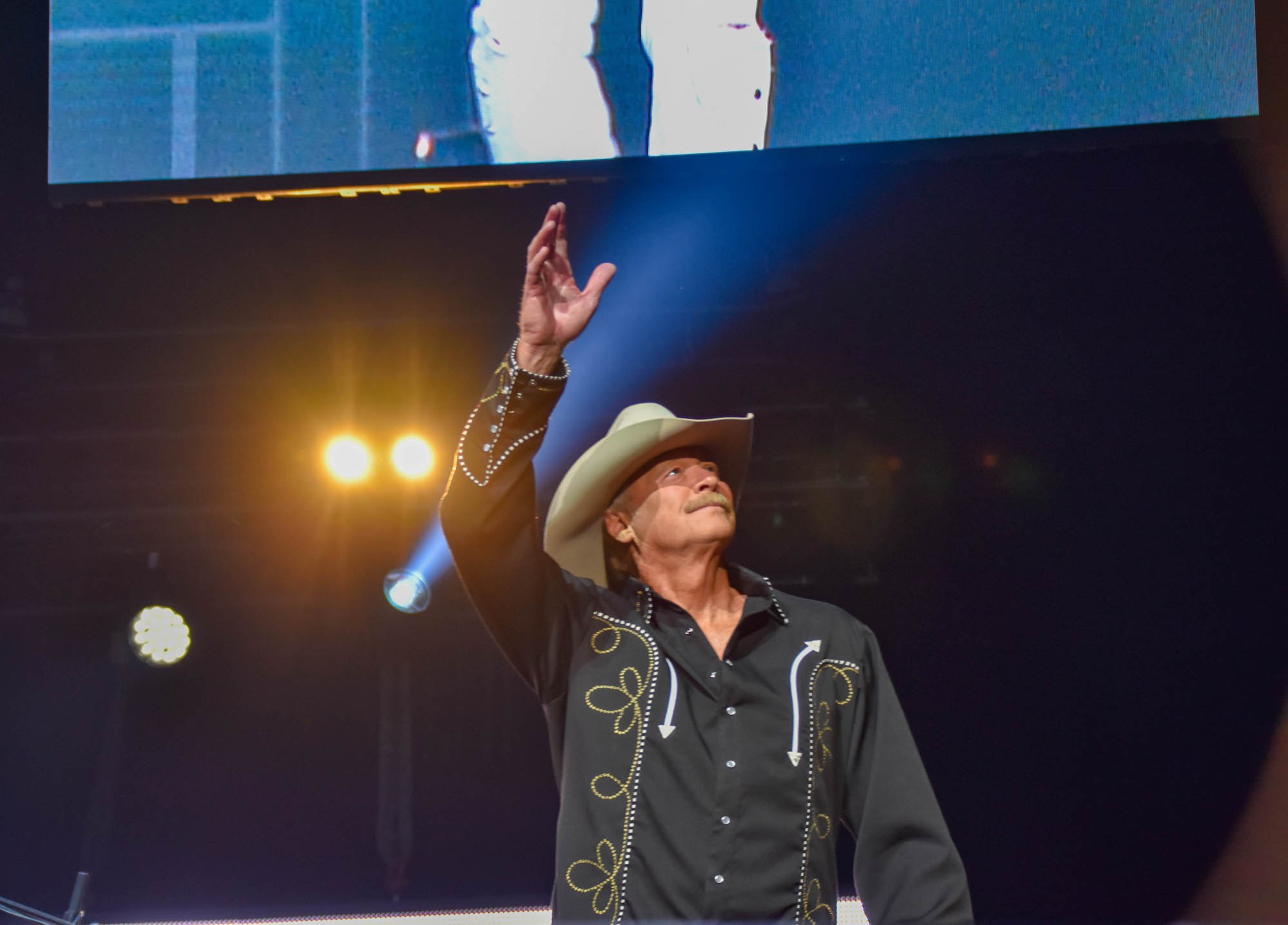 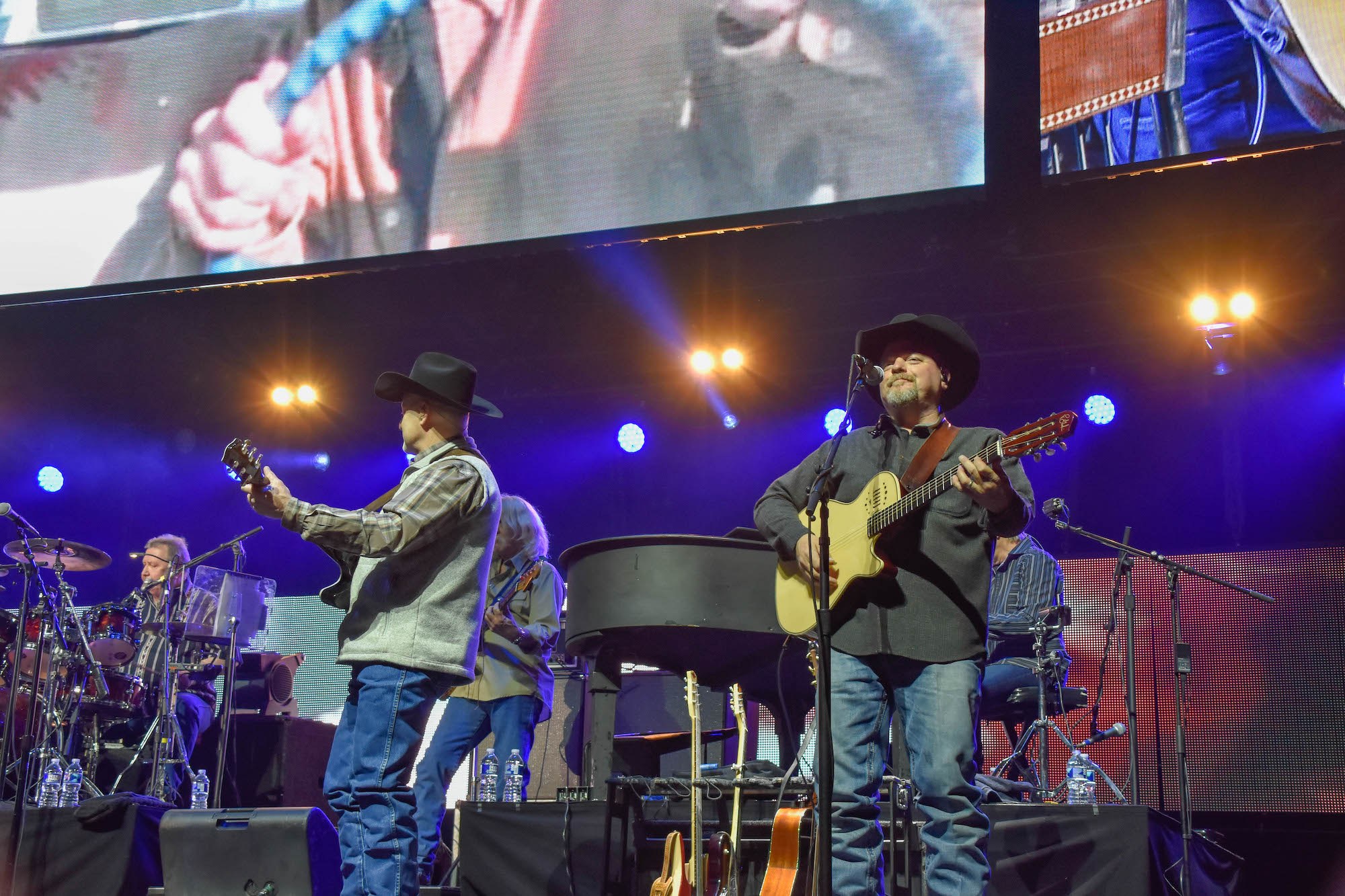 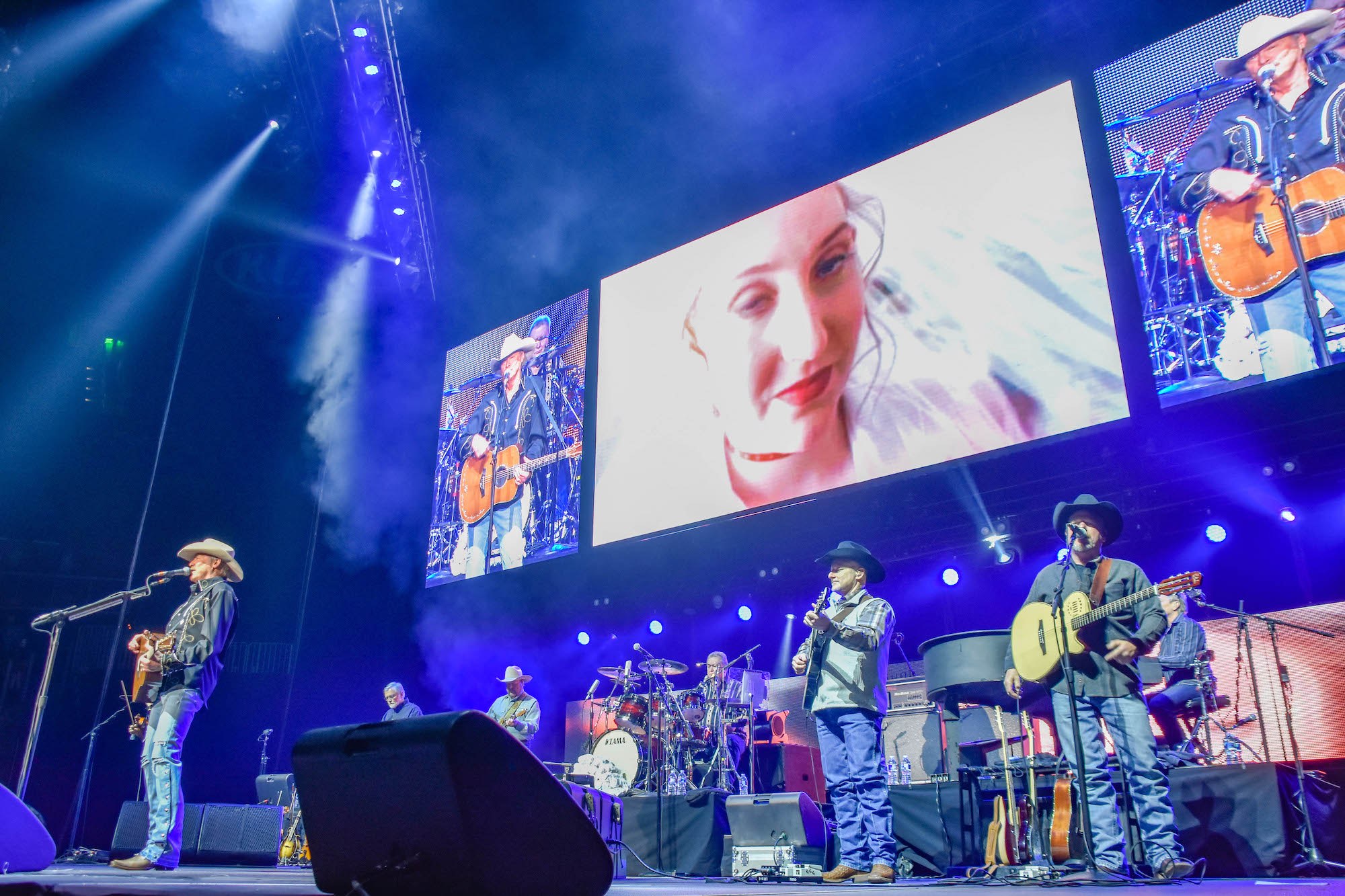 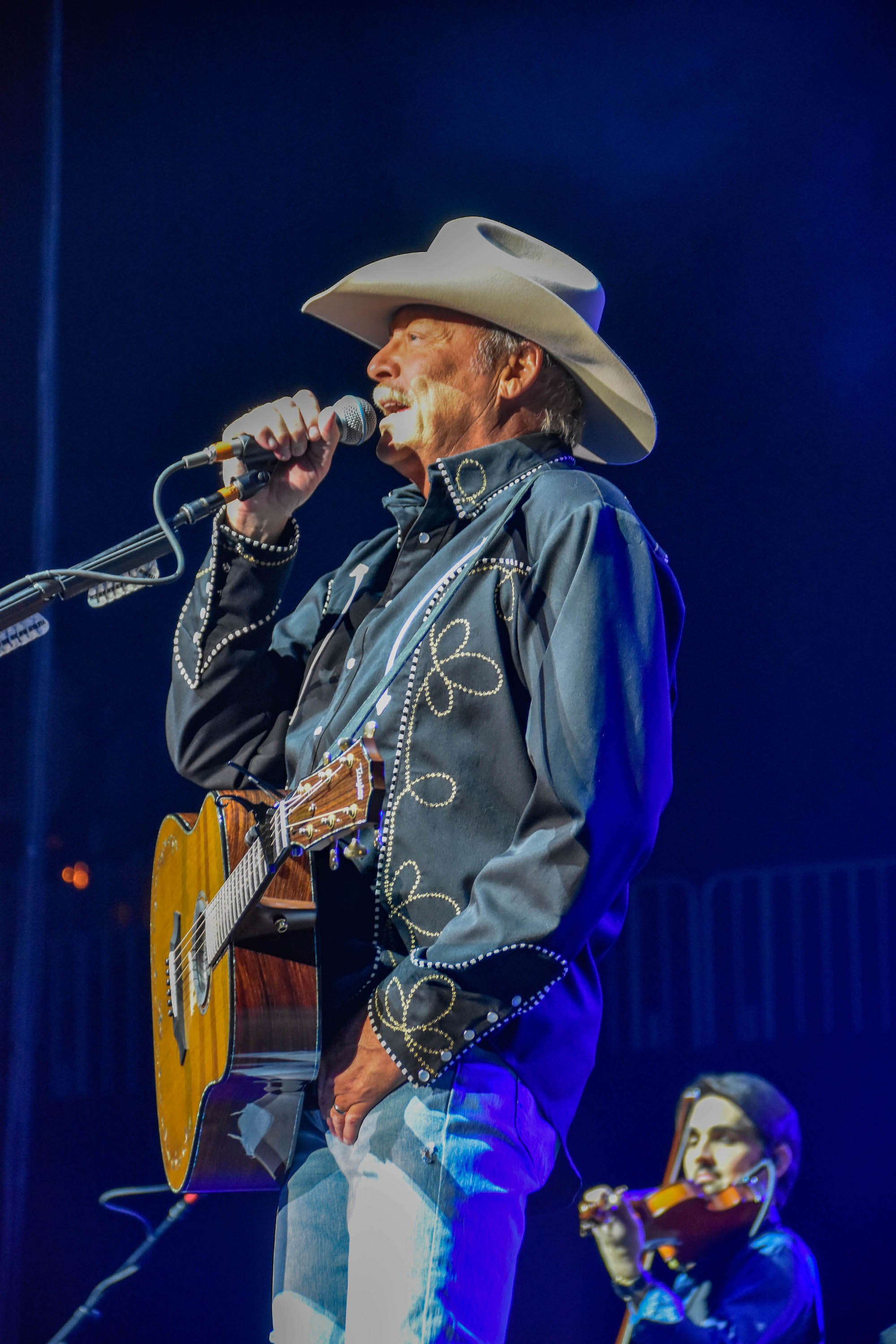 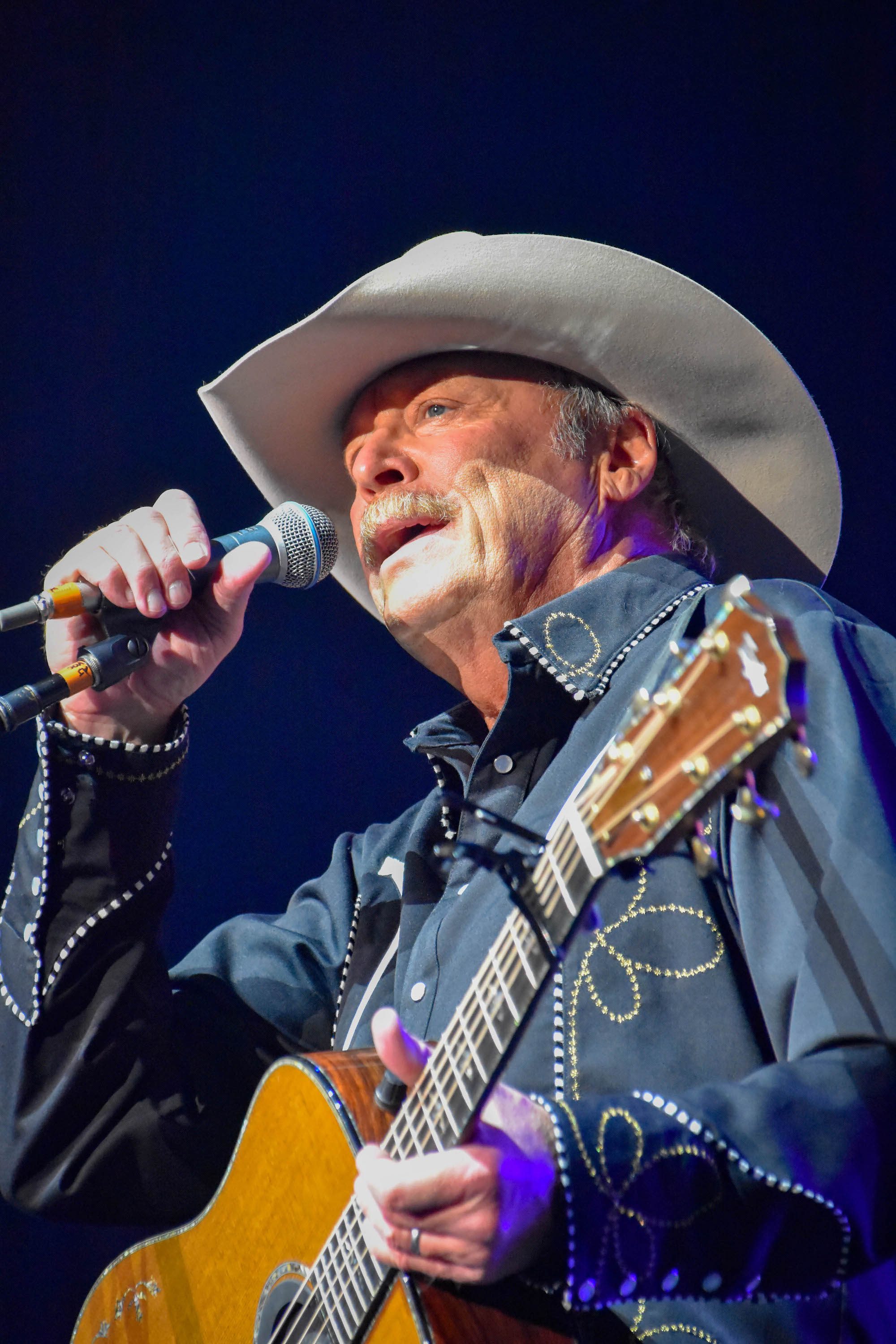 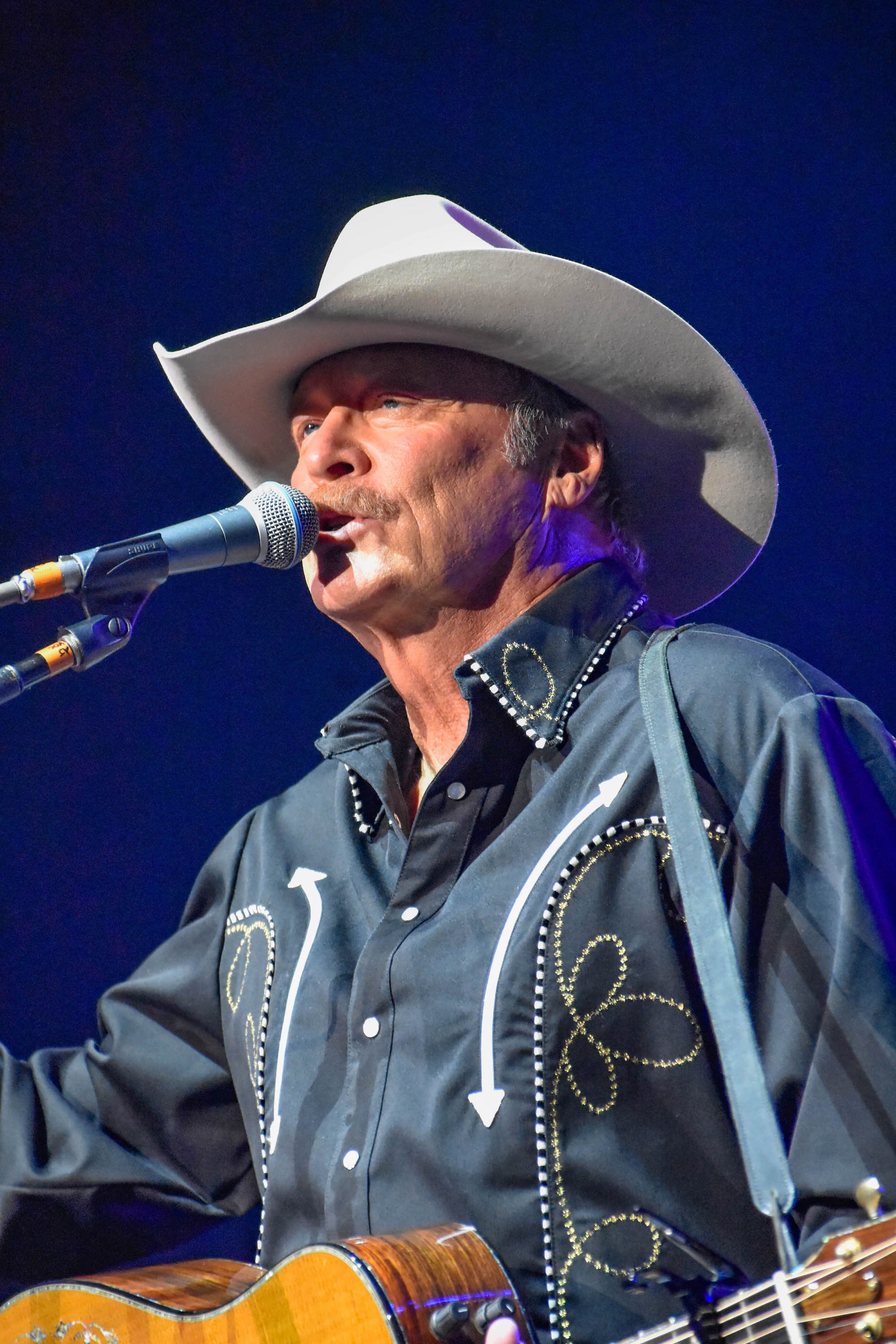 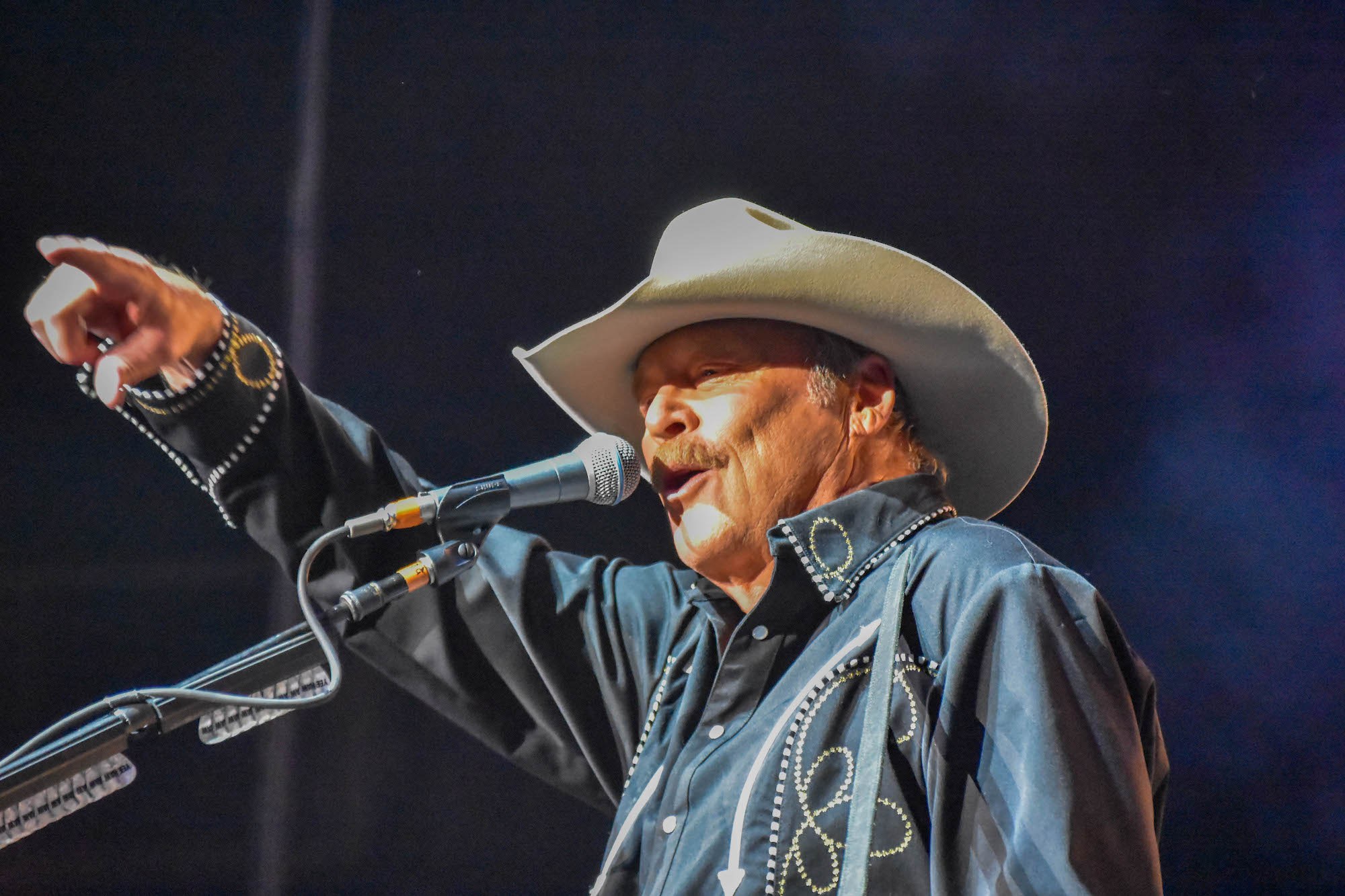 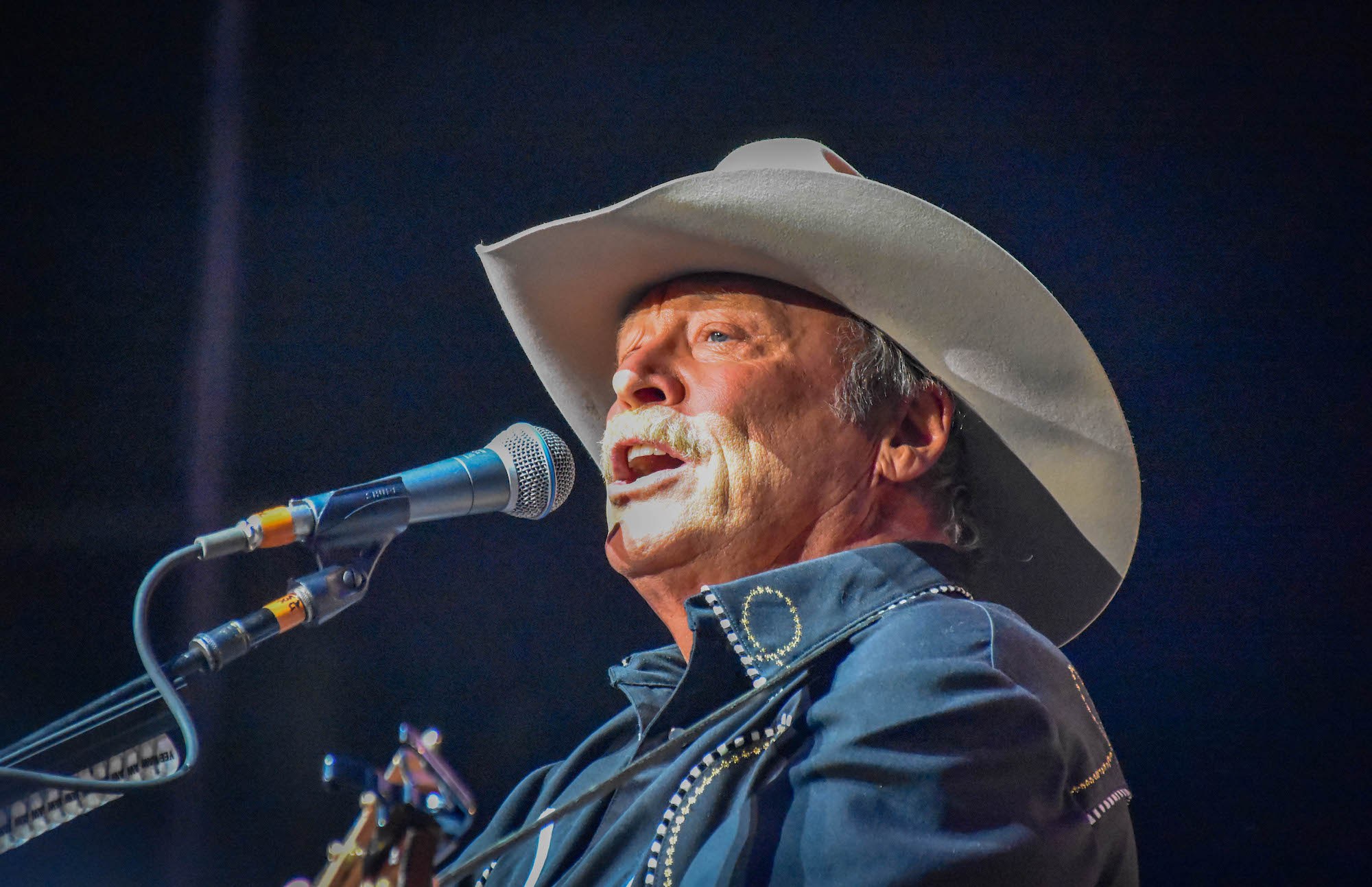 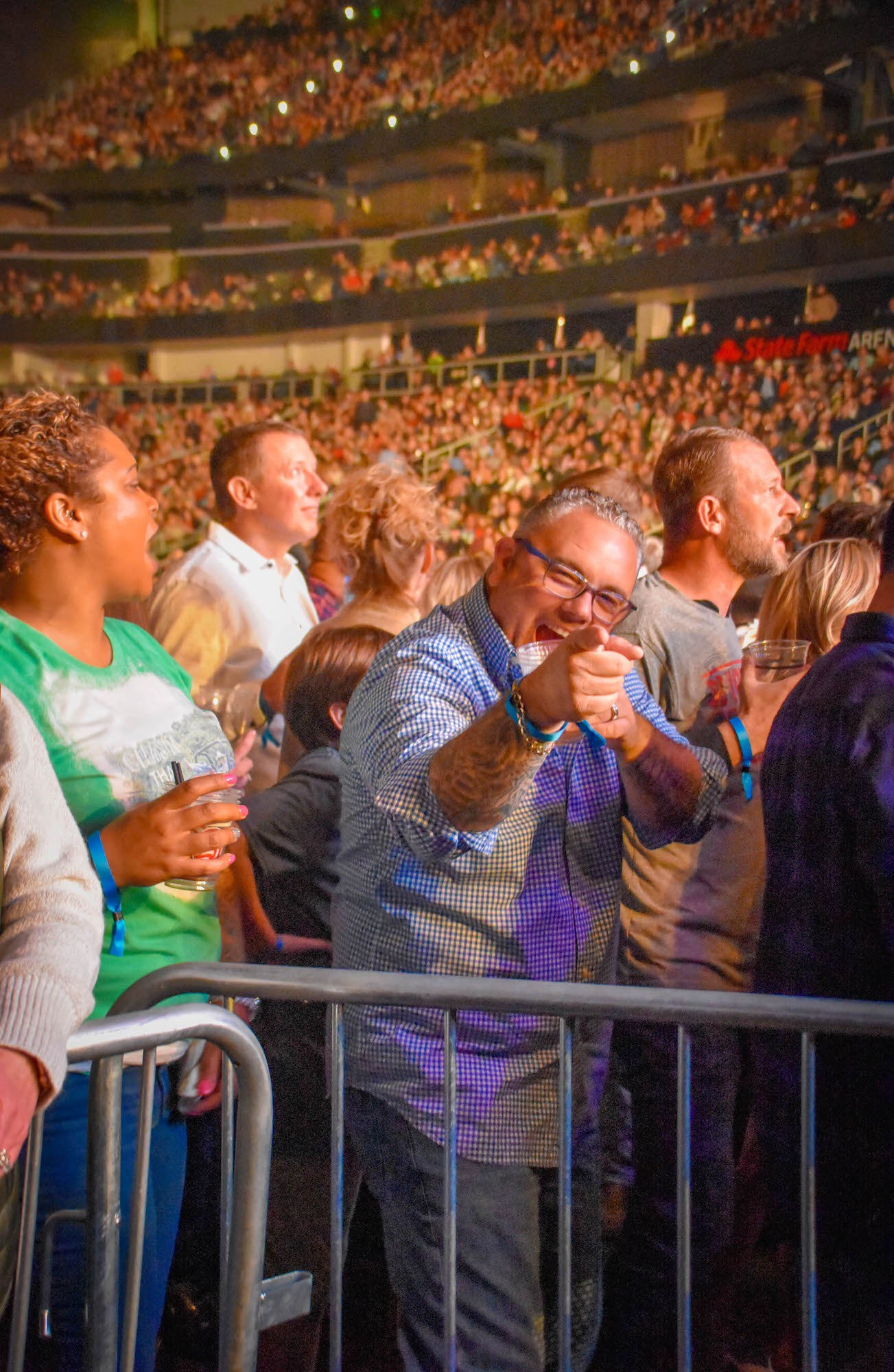 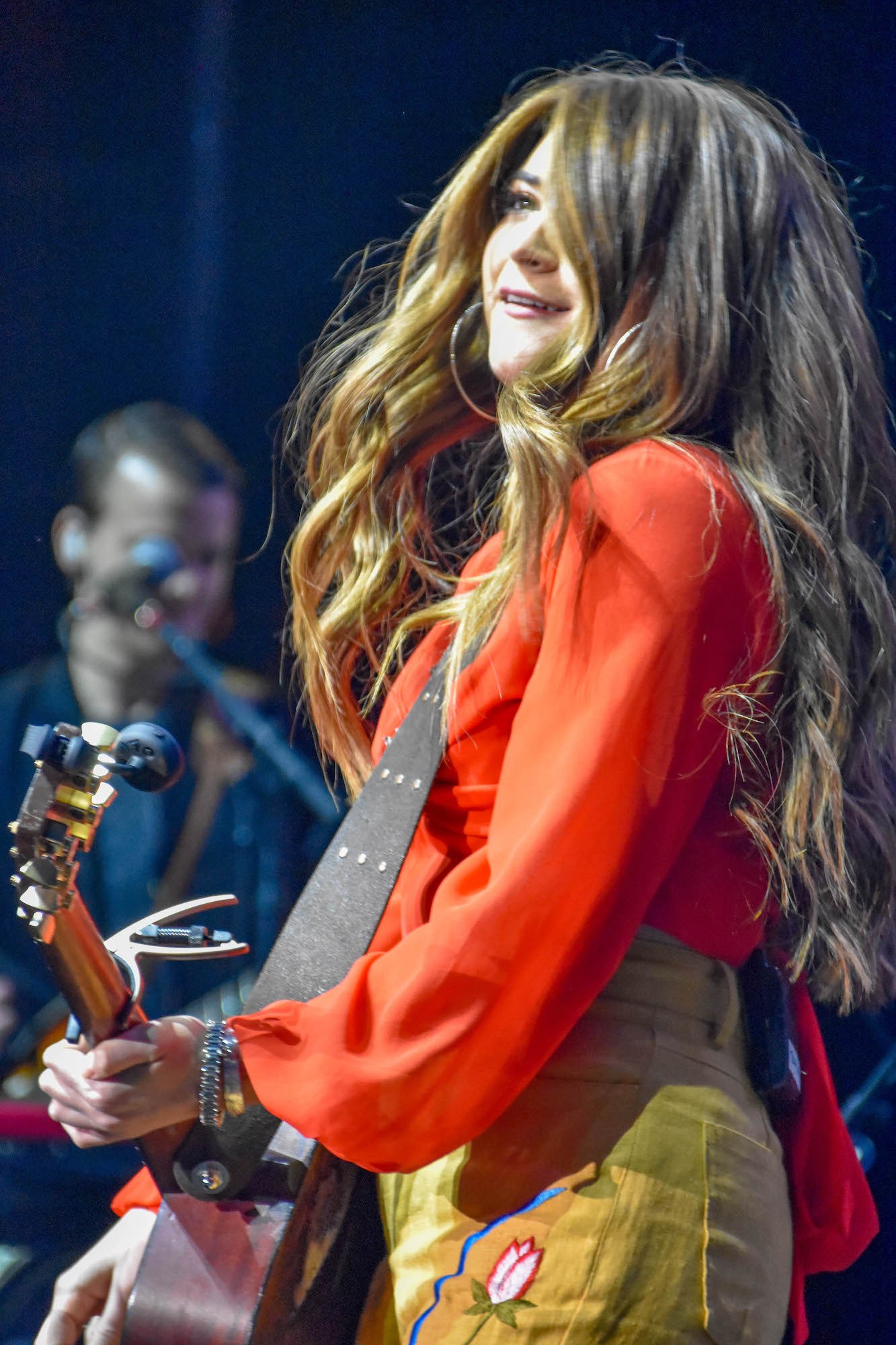 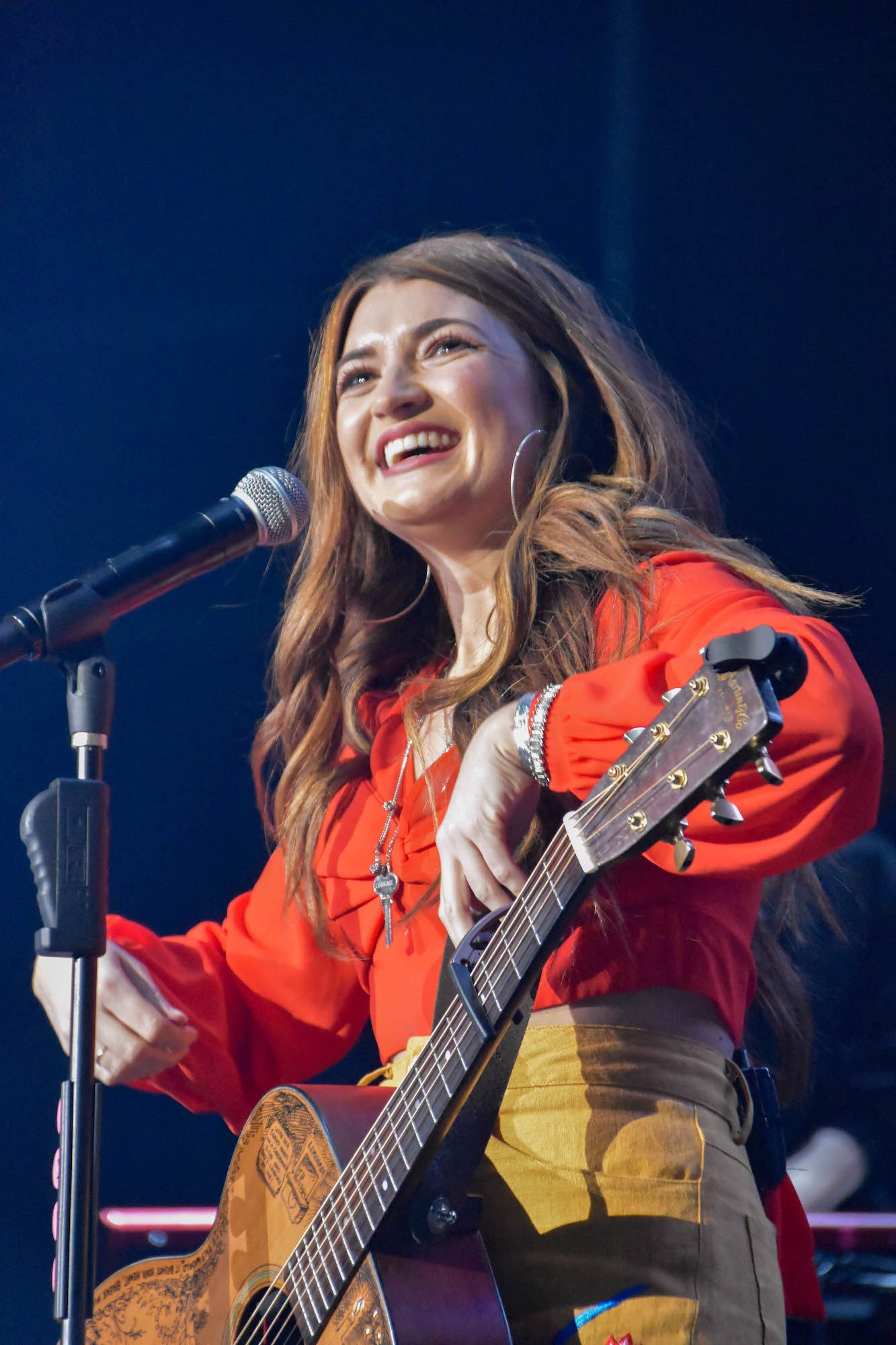